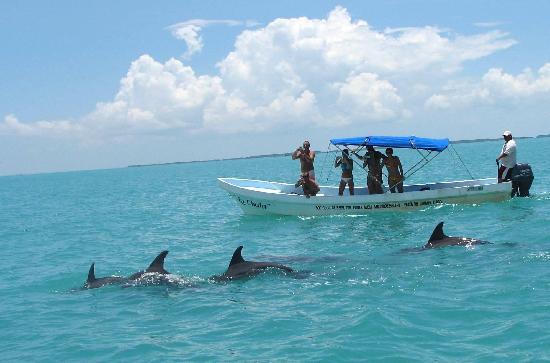 Cultural importance: It is a settlement that due to its geographical position maintained a long occupational continuity. The first material evidence corresponds to the Late Preclassic (300 - 50 BC), when it would have had links with settlements in northern Belize and southern Quintana Roo, a relationship that breaks into the Late Classic with its relationship with the interior of the Peninsula of Yucatan it has an important population growth, which is related to the construction of some of the buildings that are currently preserved. For the Early Classic (250 - 600 AD), Muyil was already an important city in which important buildings were built of Petén style, like El Castillo and the three foundations of the Group of the Entrance. Because of its strategic location, towards the early Postclassic (1000 - 1200 AD), it maintained some contacts, with Chichén Itzá first, and with Mayapán later. In the Late Postclassic (1200 - 1450 AD), most of the known buildings were built, and when the city became very important, it was inserted into the coastal commercial networks of the Peninsula.
Sian Ka'an:
On the coast of this Biosphere Reserve there are large white sand beaches, small bays and mangroves, among other ecological systems. Each of these spaces houses different types of fauna. The climate is warm subhumid, and the rainy season occurs during the summer. Due to its location off the Caribbean coast, Sian Ka'an is exposed to hurricanes that take place in the Caribbean Sea between the months of June and November. Due to the deficient natural drainage of the area, during the rainy season a good part of its surface remains flooded in the summer. You can find 4 types of mangroves that are the red mangrove, black mangrove, white mangrove and gray mangrove.

A very peculiar ecosystem in the wetlands of Sian Ka'an is that of the so-called petenes, a masses of trees that can measure up to thirty meters high and that rise among the grass of the marshes. These plant formations are almost unique in the world, because outside the Yucatan peninsula, they exist only in the US state of Florida, where they are known as hammocks, and in Cuba, where they are called cayos de monte. They are mostly oval or circular in shape and their size varies from a few tens of meters to almost two kilometers in diameter. They are generated due to the presence of springs of fresh water, which sprout in the middle of brackish water marshes and allow black growth of large trees.

Itinerary. Day by day in summary:

Additional information you should know:

Do not forget to bring beach towels, comfortable shoes for walking and beach, extra money for gifts or food, camera for photos, sunscreen, hats, umbrellas and eager to enjoy paradise. Remember that in Unittravel we do not do tours. We make expeditions.

The customers reviews was not founded 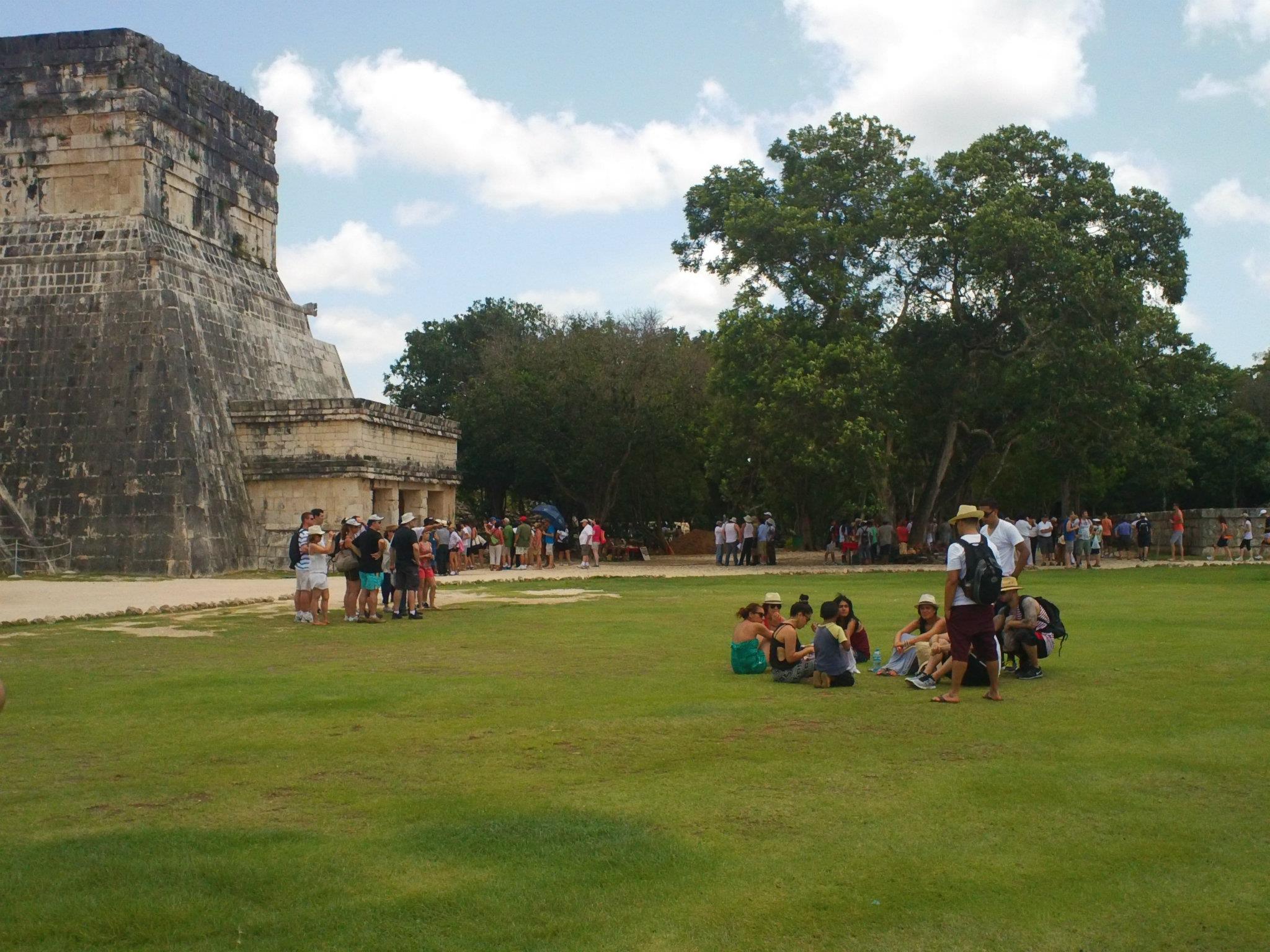 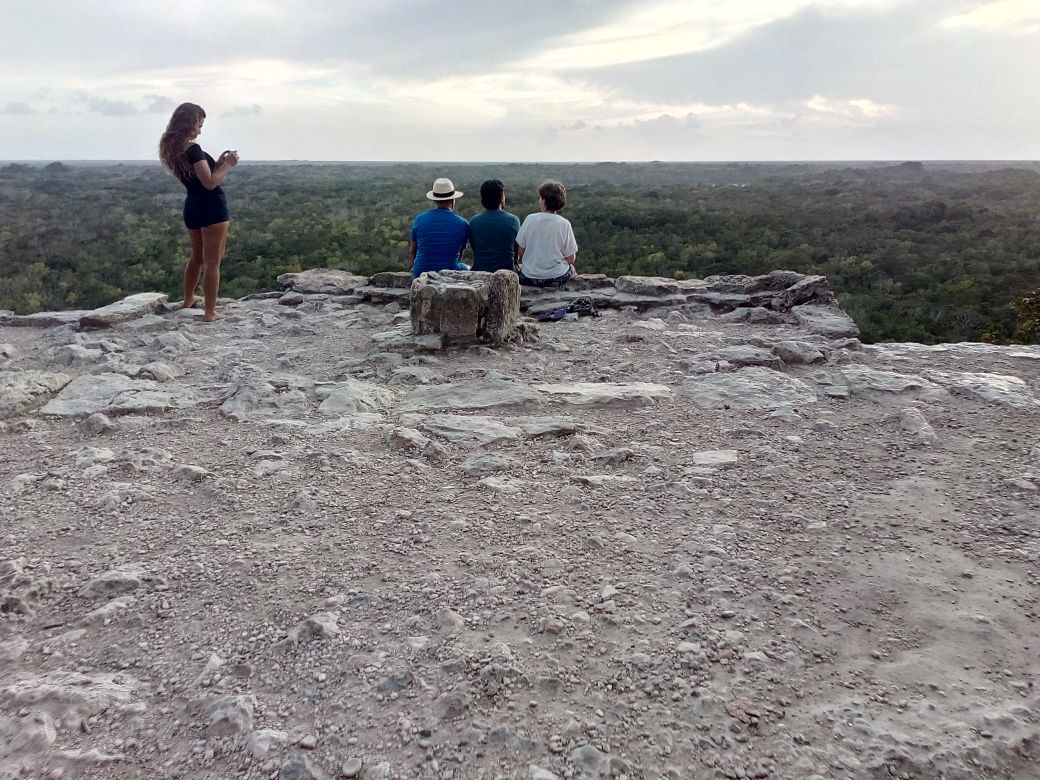 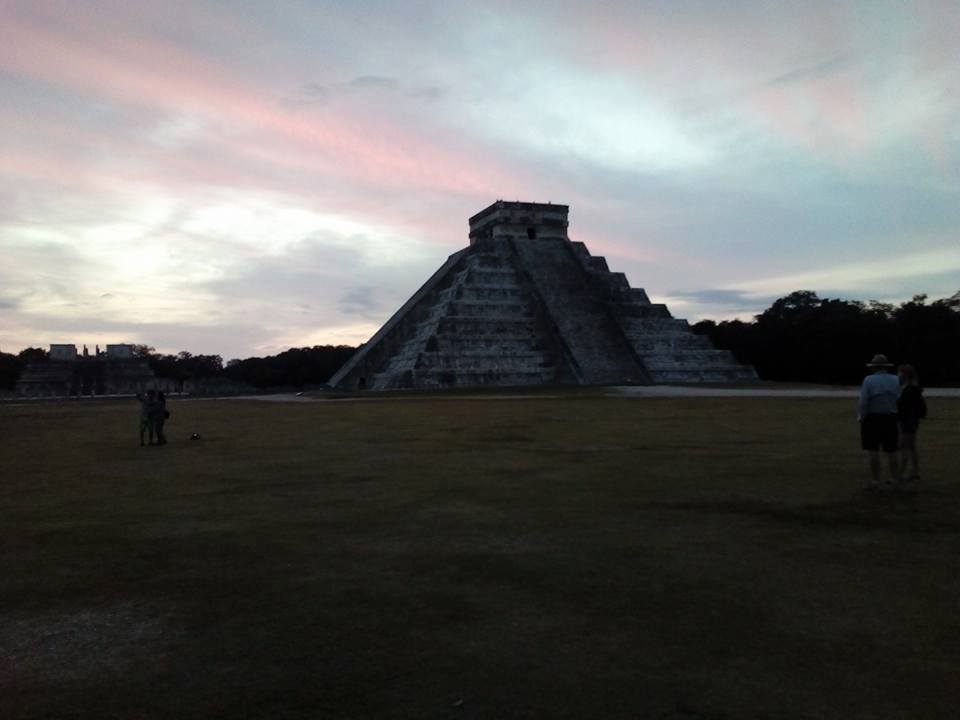 Discovering the Sunrise at Chichen Itza

We offer the best service of private transportation Hotel - Airport Tours and the most attractive of the Yucatan Peninsula.